A Short Introduction to Permaculture 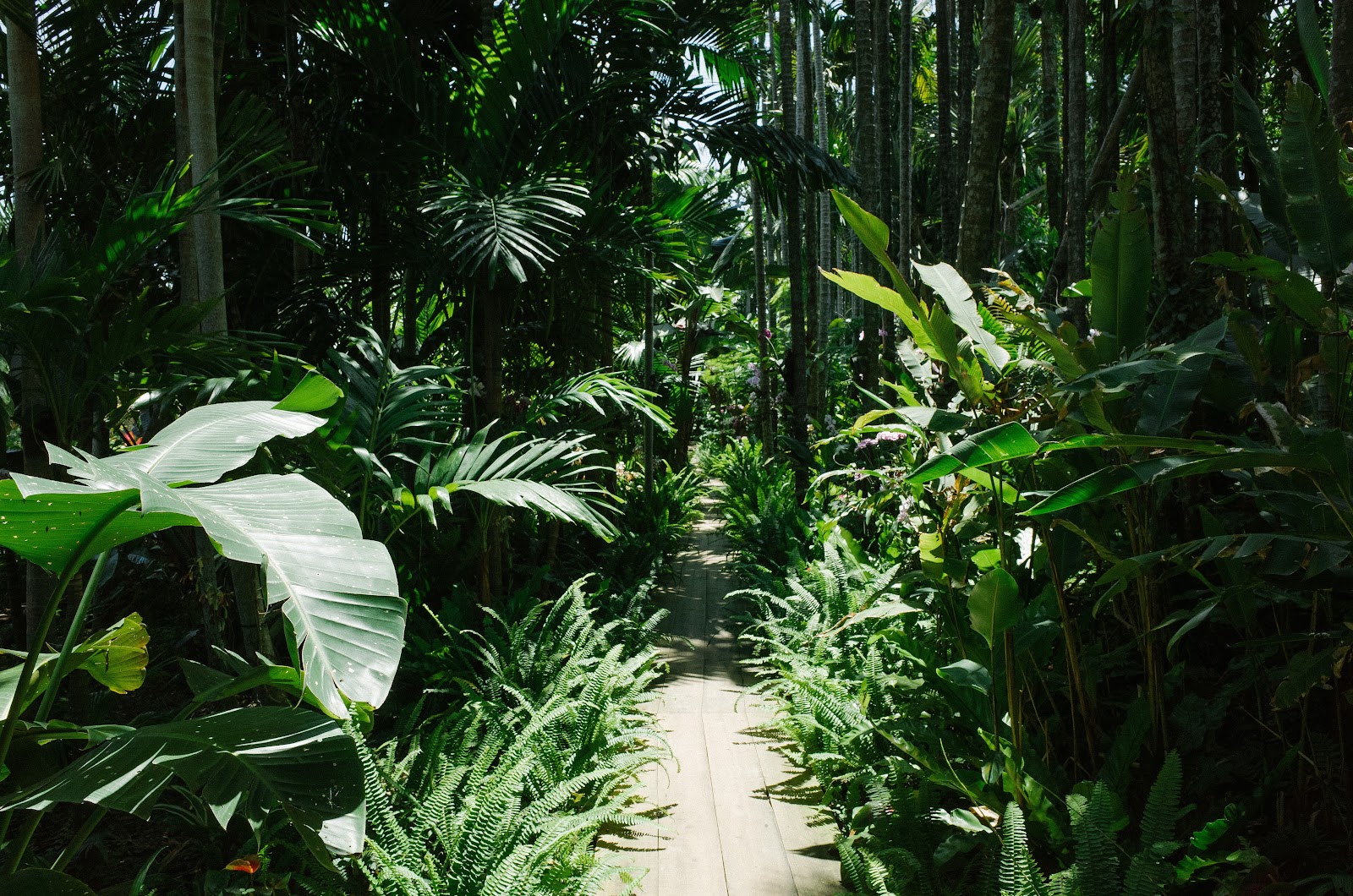 This post will be the jumping-off point for a series to come. The series will take a look at the idea of permaculture, where it came from, how it’s changed, and what opportunities it might provide in the years to come. I’ve only just started to delve into permaculture myself, so I look to engaging in a dialogue with those of you that may know more. Permaculture is an exciting and biologically-sound set of design principles that offer a great many benefits to those that buy-in. Without further ado, let’s jump right in with the history of permaculture!

Permaculture as a term was first coined by Bill Mollison, an Australian farmer and grower, sometime in the 1960s. The first public appearance of this term came in 1978 with the publishing of Mollison’s first book, Permaculture One. Mollison and his friend, David Holmgren, had started to become increasingly aware of the loss of topsoil and a decrease in biodiversity around the farmland of their native Tasmania. Additionally, as growers themselves, they noted an overall drop in the fertility of the land and decreased yields as a result.

So they set out to discover or design a new method of growing. A way to increase the topsoil, promote biodiversity and maintain or even increase the yield of any given acreage. The system they developed, which came to be known as permaculture, focused on what the pair termed ‘whole system thinking’. Mollison and Holmgren were interested in pursuing agriculture on a holistic level, moving away from the large-scale industrial monoculture that had led to negative environmental and agricultural outcomes in the first place.

Permaculture centers on the idea that nature, if given the opportunity, will work towards a higher level of productivity. That’s to say that the widespread assumption that massive monoculture corn or soy farms in the midwest are the peaks of agricultural productivity may just be false.

So that’s all well and good. But what does a permaculture system look like? A grower who emphasizes the ideals of permaculture will focus on promoting biological and natural processes above all else. They might plant in layers; canopy, understory, ground cover, etc. in the hopes of magnifying their output per acre. 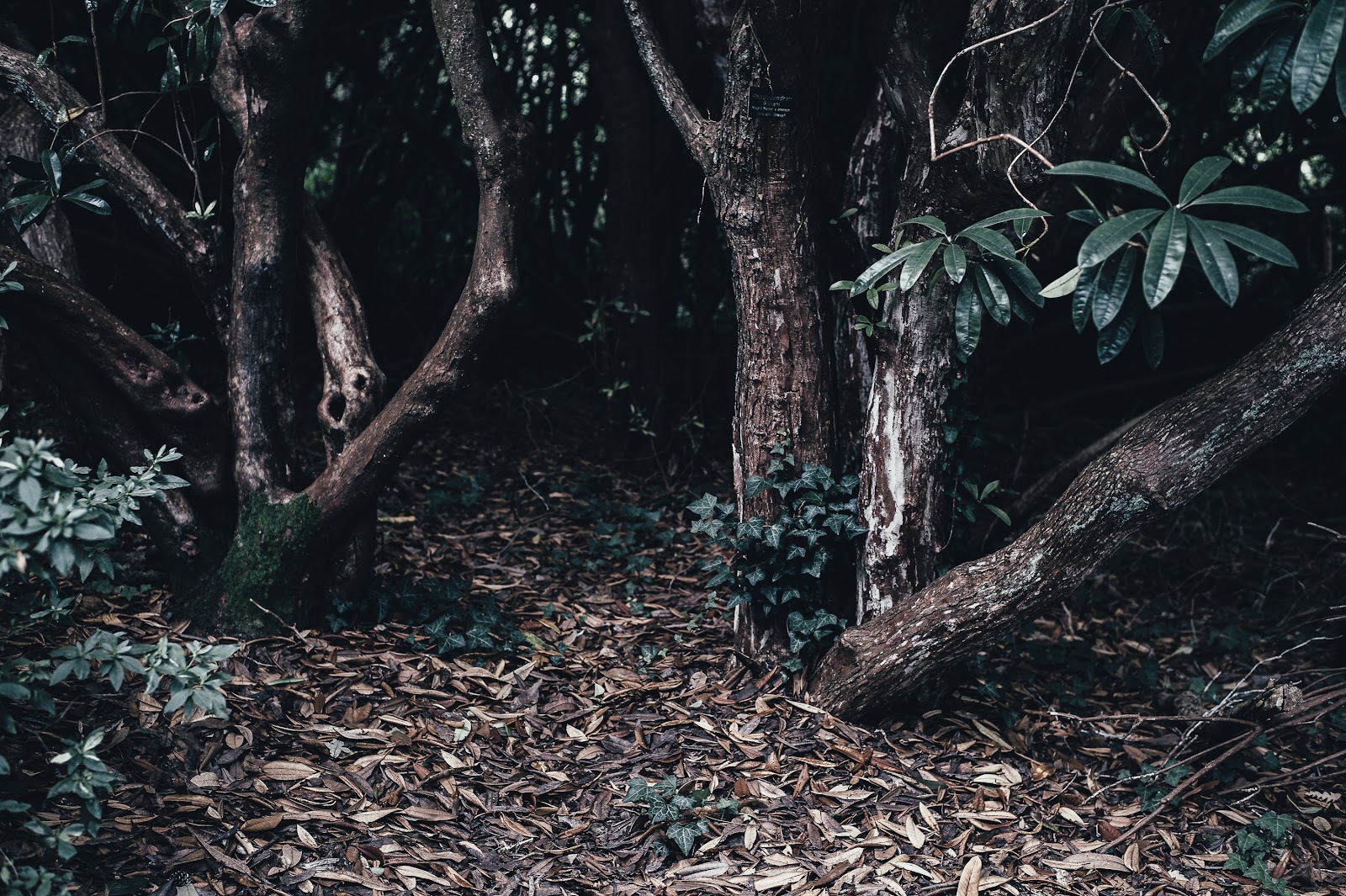 Think about it this way. If you plant apple trees you might anticipate a certain number of bushels per acre. That would be your output, limited by the space you have for apples and the amount of room each tree needs to thrive. Now imagine rows of apple trees with interspersed herbs, berries, and even veggies planted in between and amongst the trees. By growing in layers you can not only increase your output per acre through sheer magnification, but you can also improve the yields of each crop that plays a role in your system.

Plant trees to build a canopy, then plant ginseng or other shade-grown crops in the cool, shaded areas created by that canopy. Mix in some peanuts, clover, or other nitrogen-fixers to improve the overall quality of the soil, and watch your crops thrive. Crops don’t grow in neat, even rows in nature. We all know this. By growing various crops in one concentrated area you can actually mimic a natural system and reap the hidden benefits therein. Benefits including higher yields, improved soil quality, positive environmental outcomes, and far more. 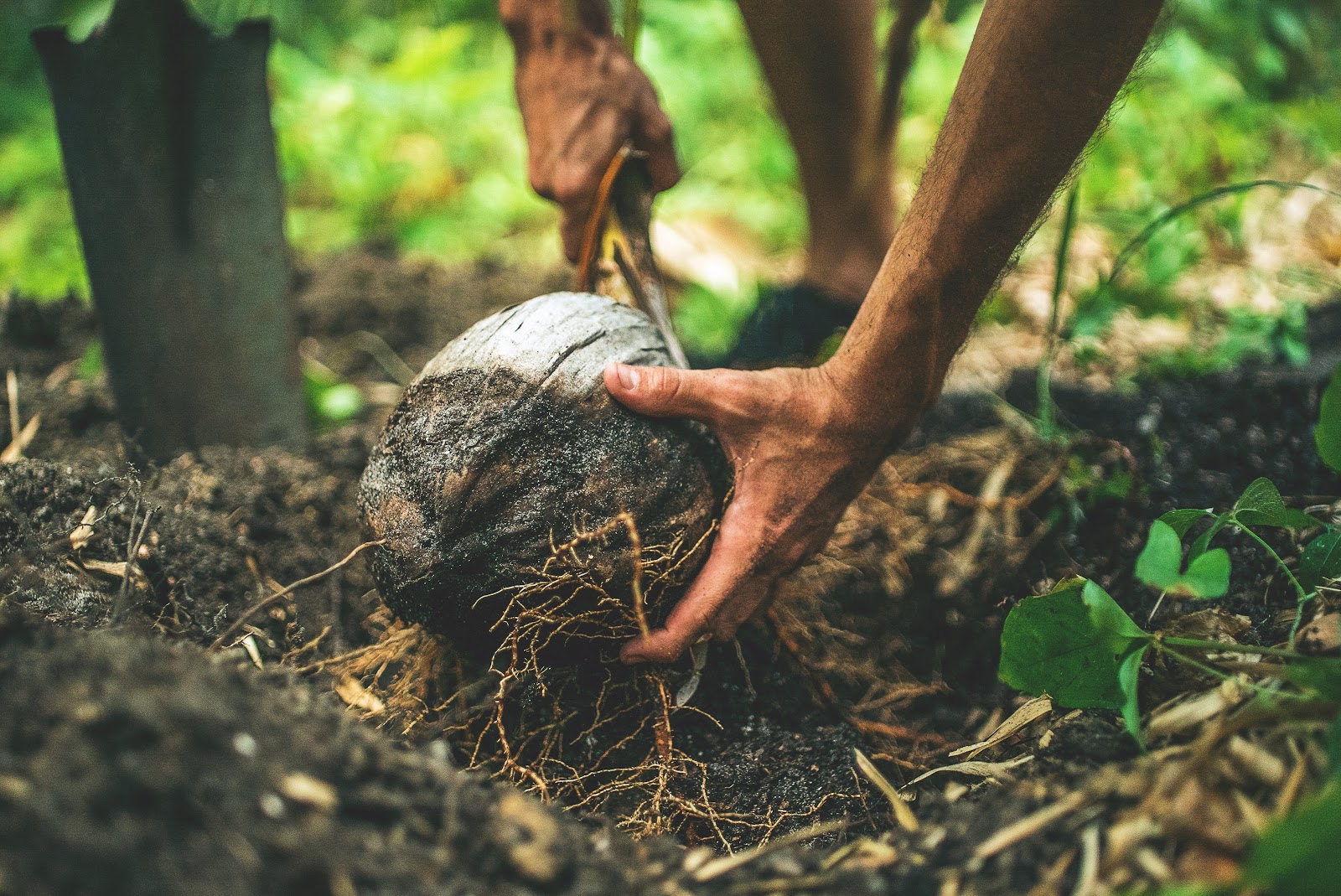 Permaculture as a system of management and cultivation has grown in popularity in recent years. So why bother talking about it now?

Regenerative agriculture, of which permaculture is a subset, is, in my opinion, the best chance we have at improving our food system and our environment in one fell swoop. In order to do so, we have to go head to head with the massive and massively well-funded industrial food system. These enormous corporations will do anything and everything to maintain the status quo. Many people see permaculture and regenerative agriculture as silly schools of thought dreamt up by a few stoned hippies back in the 1960s. What they fail to see is the science that backs the biological processes employed in these systems.

The main takeaway is that by spreading, discussing, and innovating on these regenerative ideals we can actively fight back against negative connotations. We can convince each and every participant in our industrial food process that the system is broken, even if we have to do so one at a time. And even if change comes slowly, even if its a trickle, we can make a difference.