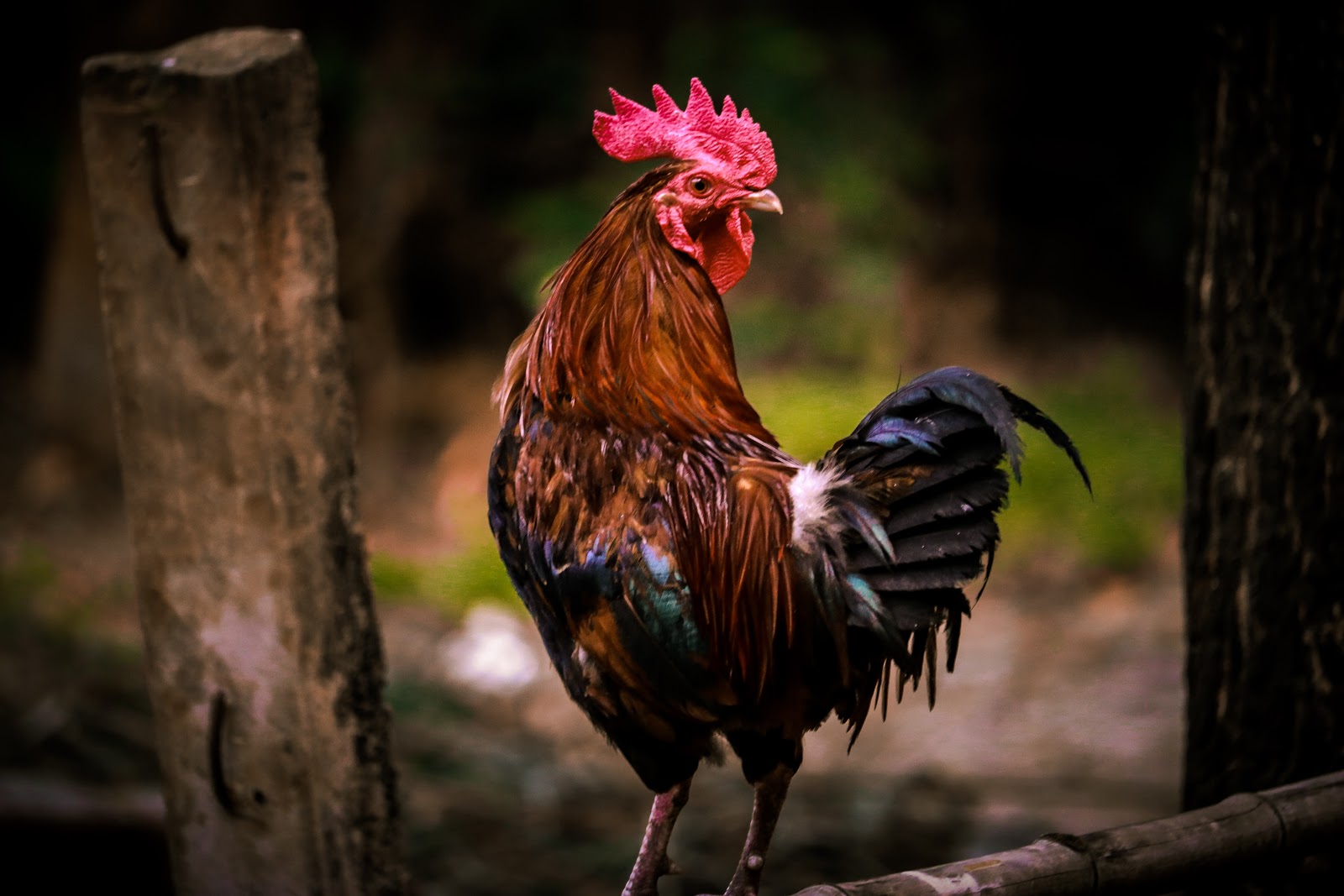 I’ve always been interested in the particulars of large scale industrial agriculture. Most people are somewhat aware of the idea that big ag is bad etc. etc. but I’ve always been fascinated by the specific harmful elements that play a part in our industrial food system. Through understanding the specifics, I believe we can direct our innovation at making fixes within the industrial infrastructure as it exists today. People need to remember that behind every major factory farm are dozens of families who rely on that system of production for an income. When we talk about making changes to our system as a whole, we must keep that in mind.

In this article, I plan on arguing in favor of an environmental solution to a current problem in the industrial agriculture sector. By breaking down the costs and hazards inherent in modern chicken production, I hope to make an argument in favor of a transition away from our current system. I believe that commercial and legal cannabis cultivation represents an enormous economic and environmental opportunity in this country. I plan on arguing that a wholesale transition away from commercial chicken production, in favor of adapting current infrastructure to commercial cannabis cultivation, might be our best chance at a quick fix.

This post is dealing with some steep hypotheticals, seeing as the majority of broiler chicken production occurs in the southern United States, a region where cannabis is nowhere near the legal status needed for successful commercial production. Thus I will pose this article as a broader argument for legalization in the south. I believe that this region, rich in agricultural resources and tradition and blighted by institutional poverty, would use cannabis cultivation as a stepping stone towards a new golden age.

Without any further introduction, let’s delve into the unique and segmented sector of contract broiler chicken production. In order to understand the economic reality of a contract chicken grower, you have to know how the system is run. Companies like Perdue, Pilgrim’s Pride, and Tyson employ thousands of contract chicken growers across the United States; these three companies control the vast majority of domestic chicken production.

When prospective growers sign on, they have to commit to a number of financial investments. Averaging around $2 million to start, the investment needed to become a contract chicken grower is immense. The companies in charge of chicken production expect their growers to adhere to a strict set of regulations and standards and ultimately will utilize these standards to keep growers under their thumb for years to come.

You see, when you grow chicken for a company like Tyson, Perdue, or Pilgrim’s Pride, you never actually own the chickens. The company drops the chicks off at your farm, supplies you with feed and antibiotics, and leaves you to the business of growing. Notice how I keep using the word “growing”. That’s because the companies that employ contract growers, do not legally recognize their producers as farmers. Rather, they are commercial growers who take possession of a flock of chicks, ensure their growth to commercial size, and send the chickens back to the company for processing and distribution.

The job of a contract broiler chicken grower is to maintain the ideal temperature, climate, and diet needed to maximize rapid growth. While the company that owns the chicken provides the feed and drugs to keep the chickens “healthy”, the growers are responsible for the disposal of all waste products associated with the production, as well as the massive capital investment upfront.

So what’s the environmental threat here? There are a few angles here. Contract growers are responsible for the disposal of all waste related to the growing process. This includes not only the carcasses of dead chickens but also all chicken waste. While previously we have been able to make use of chicken waste as a fertilizer in other agricultural enterprises, the fact of the matter is that the supply has outgrown the demand. Large industrial farms generally handle their own fertilization and the number of small farms that might use chicken waste as fertilizer has decreased to an incredibly limited number.

Whether through neglect or desperation, much of the chicken waste stemming from industrial grow ops is ending up in our waterways. In many cases all it takes is a hard rain and literal tons of antibiotic-laden chicken manure floods our rivers, channels into the ocean, and creates lifeless dead zones. All of this for a bird that can be raised in an environmentally-responsible manner on simple pasture. 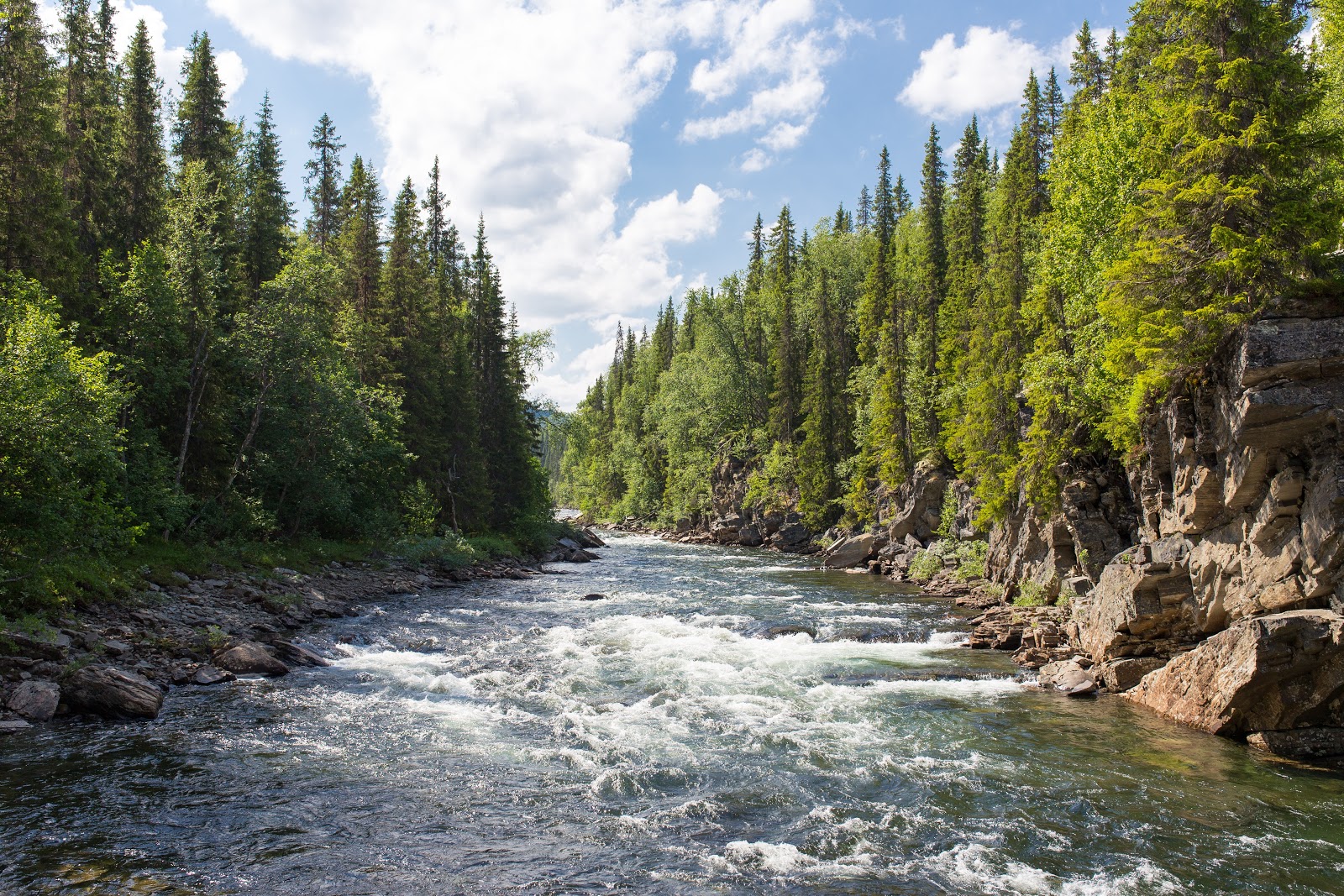 If you Google “what does a contract chicken grower in the United States make?” you might be surprised by the results. You might wonder why I’m writing this article. The current average income, according to various and dubious internet sources, is around $60,000. A good living! But let’s think about that in the context of what we’ve discussed already.

$2 million upfront investment. Responsibility for the expensive disposal of environmentally hazardous carcasses and waste. Continuous infrastructural improvement. When you think of it in these terms, the average net income for a contract chicken grower drops down to right around $18,000 per year. And that’s working way more than forty hours a week.

If you’re a chicken farmer who’s recently exited a contractual relationship with one of the big three chicken processing companies, what are you expected to do? You have all of this debt tied to your now-defunct chicken houses, and no way to make a living off of your land. 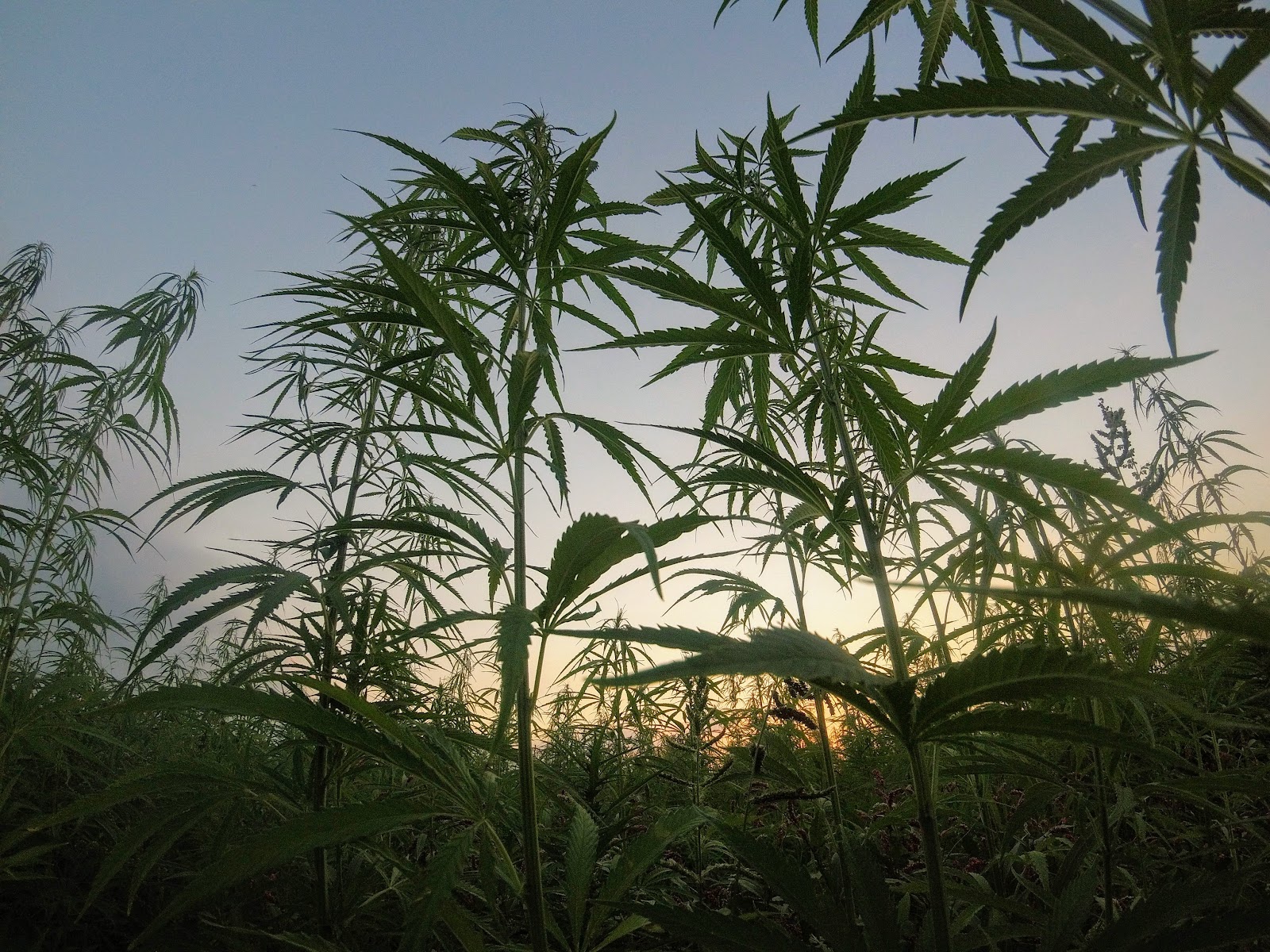 Picture this, former industrial chicken operations across the south repurposed for commercial indoor cannabis production. Why is this better? Let’s take a look.

First of all, indoor cannabis represents a perfect way to repurpose the massive and costly chicken houses that remain after any chicken contract is broken. It’s only through the use of the defunct chicken houses that this argument actually holds any water. Outdoor commercial cannabis cultivation represents many of the same environmental threats as a commercial chicken operation. Pesticides and harmful chemicals from such operations frequently pollute our waterways.

However, through aquaponics, we can grow massive amounts of cannabis with a fraction of the amount of total water consumption and zero runoff. An indoor grow operation built within a former chicken house would lend itself perfectly to aquaponics. This bio-intensive method is not only better for the environment, but also yields highly productive plants!

So the next question becomes, why cannabis? This plant isn’t even legal yet, why am I wasting my breath arguing in favor of it over something as timeless as chicken?

The answer is twofold. Cannabis as a cash crop represents a potentially enormous windfall for the entire US South. And the rest of the country for that matter. I believe that growing such a valuable product is one of the best ways for former contract chicken growers to relieve themselves of the burdensome debt from their former enterprise. Frankly, they could grow aquaponic lettuce, tomatoes, or any other vegetables in those chicken houses. But Colorado sold $1 million worth of cannabis on the first day of recreational sales and millions more since then. Commercial cannabis may be the best opportunity for former chicken growers to rapidly get out of debt.

Secondly, there’s a massive skillset overlap. Recall earlier I mentioned that the job of a chicken grower, as neither owner nor processor of the chickens, is to maintain the very best climate and conditions for rapid chicken growth? Growing indoor cannabis requires essentially an identical skillset. Maintain proper lighting, temperature, and humidity and your plants will thrive.

We’ve established why chicken growers should change their enterprise, what they might change it to, and why it all makes sense. So how can we make this happen? I’ve said it once and I’ll say it a million more times, legal cannabis represents a massive opportunity for the US South. This region has been burdened with economic blight for years, yet the land and people in the South represent one of our country’s greatest resources. A region with generational agricultural insight and knowledge, combined with some of the best land available, should not suffer in poverty.

Let this makeup yet another argument for federally legal cannabis. Environmentally, economically, and ethically sound. I’m not even sure what we’re waiting for.